Should Riders be Classified as Workers or Contractors?

There has been much conjecture in the recent past about whether gig economy workers should be classified as temporary workers (also known as Limb B Workers or temporary employees) or as independent contractors.

Household names such as Deliveroo and Uber have spent substantial sums of money championing business and employment models that they feel are most commercially viable for them. As it currently stands, Uber has succumbed to pressure to reclassify their driver personnel as temporary workers, whilst Deliveroo has consistently and successfully argued that their workforce is genuine contractors.

Let's take a look at the difference between the two and the implications for the workers.

Independent contractors work under a contract for services and are considered to be fully self-employed.

There are three key elements to assess in determining a worker as an independent contractor:

In situations where the workers are under both supervision and control of a client, they are typically viewed as employees (or temporary workers in this case). Conversely, where workers can choose to perform a service themselves, in a manner that they dictate, they are likely to be considered contractors. In determining whether an individual is a contractor or worker, 'how, what, when and where' tests are applied. For example - How does the individual work? Under direct instruction? Alone? In a team? With a consistent shift pattern? And so on.

Contractors have the freedom to substitute themselves for an alternative worker on any contract for services they are providing. This is a typical clause that one would see inserted in agreements. If workers cannot independently choose to substitute themselves, one generally determines that this is a strong indicator of an employee/temporary worker relationship.

This condition exists when an employer is obliged to provide work, and the employee is obliged to perform the work. Workers who are typically deemed employees receive tasks from their clients, and there is an expectation that they perform this work. Where they fail to complete the job, they can, in many instances, be penalised in some way. Where there is the freedom to choose whether or not to perform the work, often a contractor status is most appropriate.

As an independent contractor, a person has more freedom to decide how, when and where they work. They are not usually subject to penalties of any kind. Gross earnings are higher, and several tax-related benefits include the ability to claim tax deductions for certain expenses necessary to run a limited company.

There are various types of temporary work available in the UK. However, the one area that has garnered the most attention has been agency workers' rights and work status. We'll focus on that here.

As an agency worker, you are typically offered work under a contract for services via an employment business (an agency). This will include details around things such as minimum rates of pay you might expect per assignment, any benefits and information around the handling of national insurance, income tax and pension.

Holiday pay has often been one of the most widely debated elements of the agency worker contract. Historically, firms have chosen either to follow direct government guidelines and respond to holiday requests by granting paid breaks within the statutory framework; or "rolled up" holiday pay by including it in an hourly pay rate or similar. Whilst this is now technically unlawful in the UK, it is still widely accepted and practised.

As an agency worker, you are entitled to certain rights from day one that are consistent with permanent employees in an organisation that you perform work for. Access to a canteen and car parking facilities are two examples of these entitlements.

After working 12 weeks consecutively for the same company, an agency worker then unlocks the most fundamental rights around achieving equal pay to the permanent team doing the same job. Again, this has been a tricky issue to navigate, with many examples of businesses looking to cycle in and out workers in a way that doesn't trigger the 12-week rights. Whilst it's easy to do, it's not in the spirit of the best way to engage the workforce and ultimately causes other issues stemming from having an inconsistent team.

When a business decides to employ its personnel as temporary workers, they commit to managing income tax, national insurance contributions and pension. This de-risks it for the company and ensures workers are paying their taxes correctly. This structure also gives the worker security around things such as pregnancy and paternity, and sick leave.

Contractor roles are broadly a good fit when a worker values a higher gross pay and more flexibility. However, where guaranteed earnings and support for things like leave and holiday are more important, being a temporary worker is a better option. 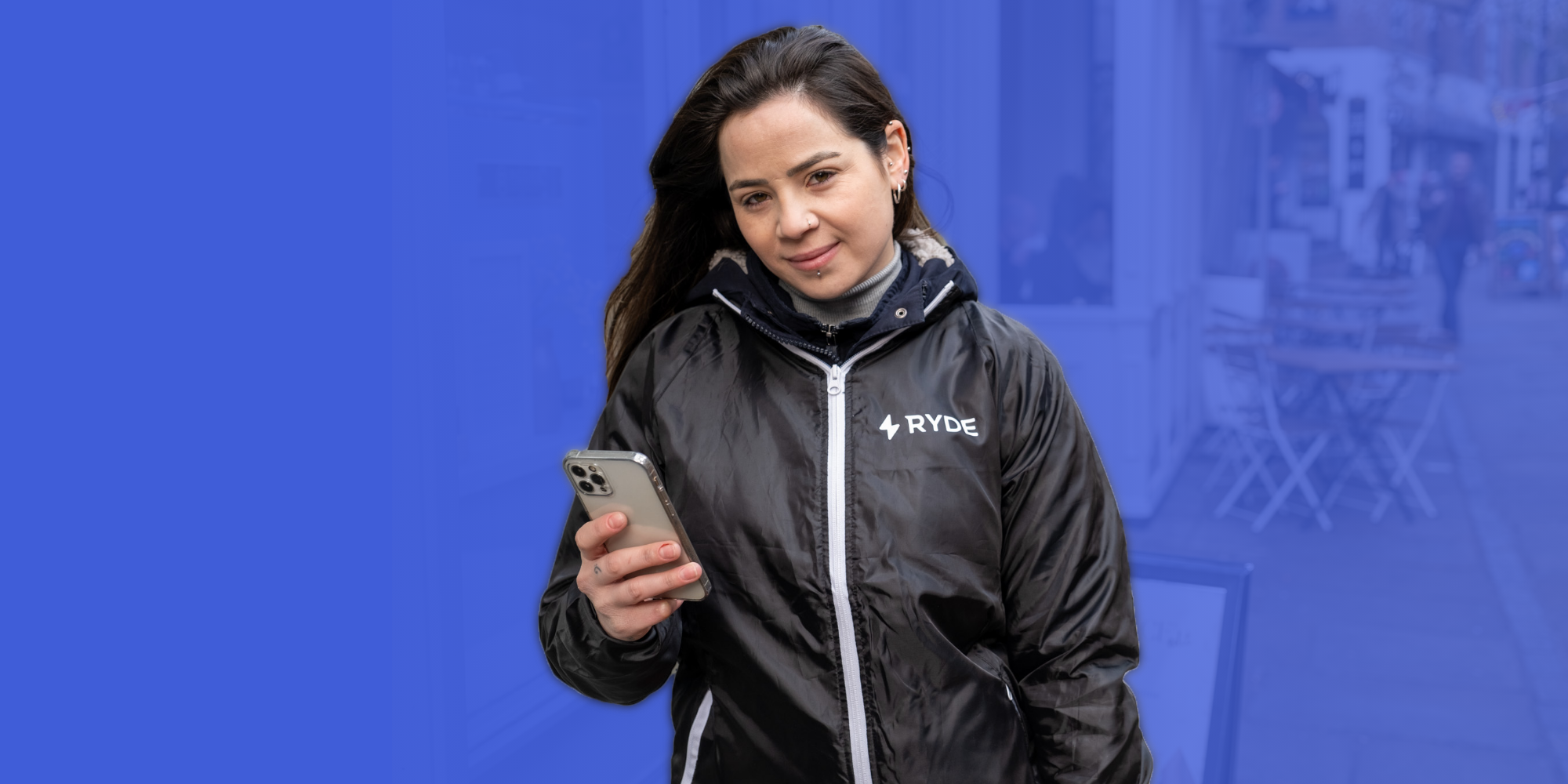 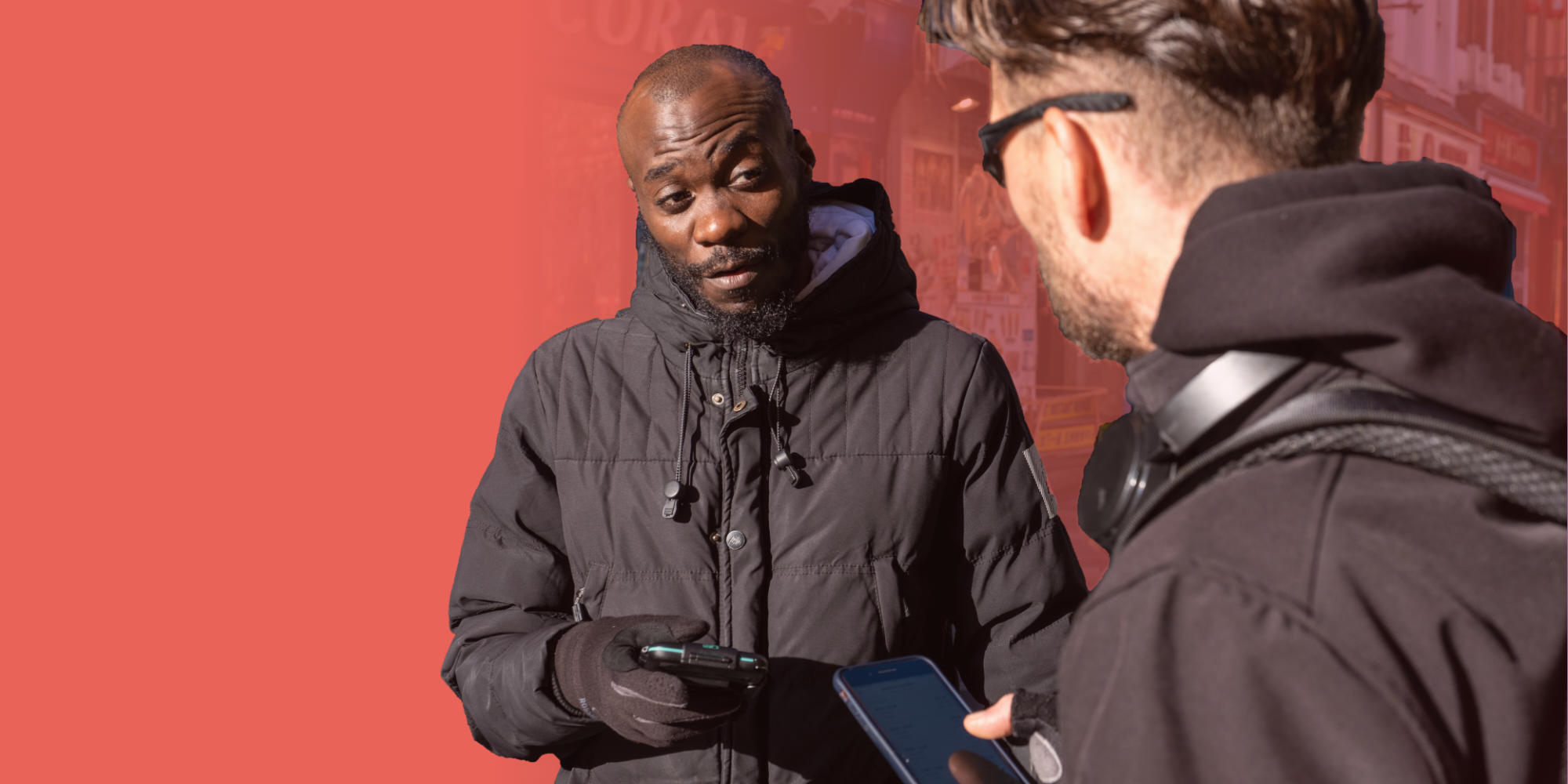 What Does the Future of Last-Mile Delivery Look Like?
On the 9th of December, the European Commission formally proposed legislation that is intended to result in sweeping changes for the gig-economy and in particular the last-mile delivery sector.The hope is that these changes will improve the status of millions of workers. It is anticipated that despite Brexit, this legislation will have a significant impact on the UK.
January 17, 2022
Duncan Mitchell 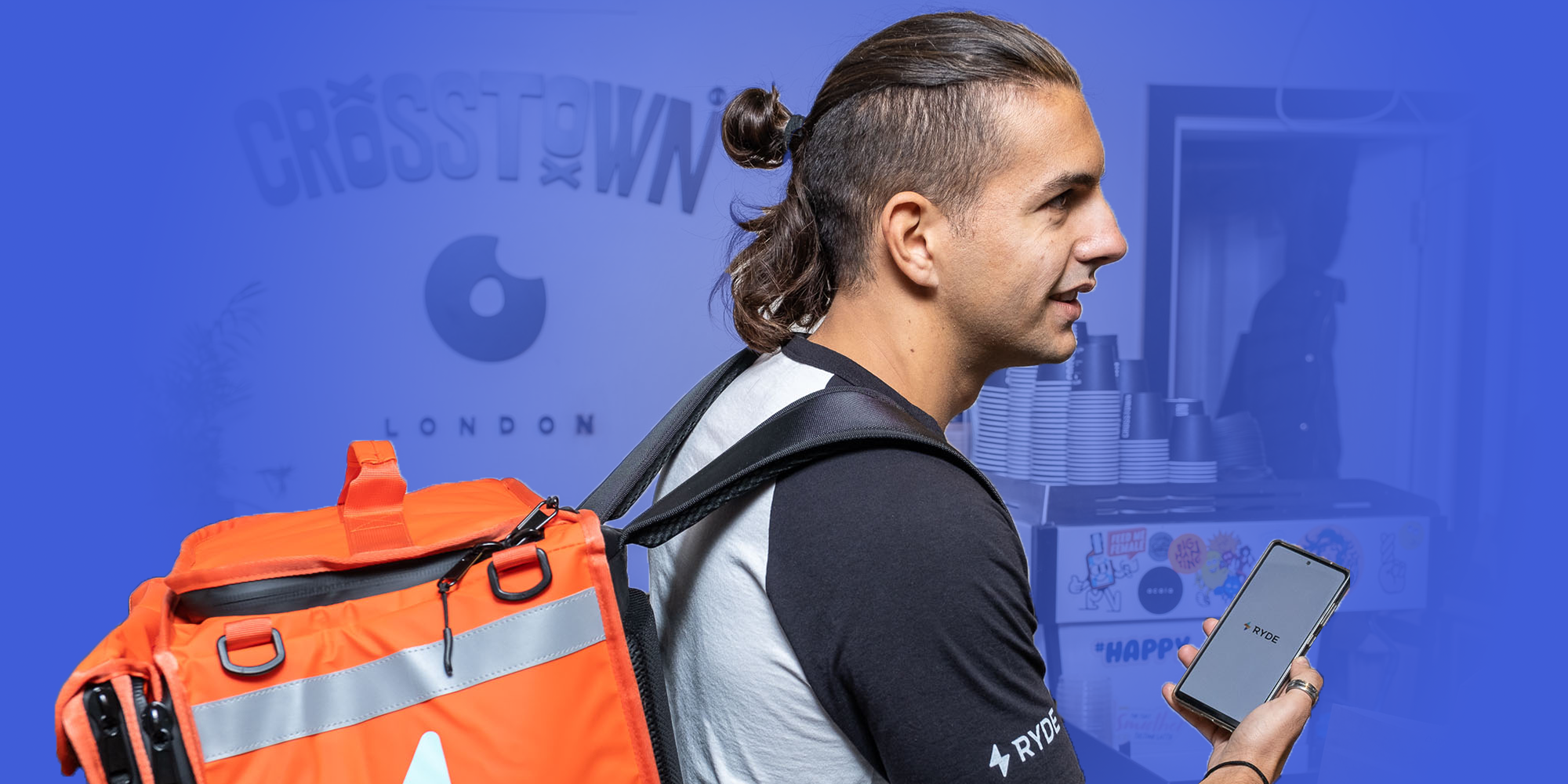 Rider Spotlight: Markos
Every other month we will sit down and talk to a different exceptional rider about their experiences on the road, likes and dislikes, and any insights they might have along the way. It's a chance to get to know who exactly it is that makes Ryde, Ryde.
December 24, 2021
Louis, Rider Spotlight
View all Articles