“Net-Zero” is a buzz term we increasingly hear in business and the media.

When a business commits to a net-zero pledge, it must include all greenhouse gases, methane, and all emissions the company produces, including exports and the emissions of products made outside a country. For companies, we’re talking about direct emissions, those produced by the power they use and everything in their value chain.

In the last mile, it is important that both the carriers such as Ryde and our customers are aligned in working towards better long-term environmental outcomes. As a part of this, Ryde has been increasingly developing its fleet of cargo bikes.

Recently conducted research by the University of Westminster concluded that when making deliveries in the last mile, cargo bikes proved to be up to 1.6 times faster than vans.

With a capability to deliver as much as 75% more per hour than a van, one does not need to look far to recognise the obvious commercial benefits of the cargo bike option.

Last-mile deliveries historically made by small diesel vans have proven to be a slower and dirtier option. Additionally, vans are causing significantly higher levels of urban congestion.

In ‘The Promise of Low Carbon Freight: Benefits of cargo bikes in London’, which was funded by the climate charity Possible, they established that vans could spend up to nine minutes per trip looking for parking and blocking thoroughfares. The smaller and more dynamic cargo bikes perform far better in this regard.

So how does this translate into improving the lives of both riders and society as a whole? We can look to the West Midlands for some insights into the future. The region’s population of nearly three million are already experiencing the effects of rising air pollution. Juxtaposed alongside this, Birmingham alone has a predicted population growth of more than 150,000 residents in under ten years.

With an ever-expanding resident population and the meteoric rise of online shopping (and, in particular instant grocery), we have the potential for rapidly worsening climate issues and gridlock on the roads of major cities across the country.

The lasting effects of this trend include everything from rising death counts as a result of air pollution to the economic impact on the community as a whole which will soar into the hundreds of millions and be felt by all.

It is thought that within urban areas, 51 per cent of all motorised trips to deliver goods could be moved onto cargo bikes. This would have a monumental impact on the future of hyper-local delivery, and it is something that we at Ryde are strongly behind as we build out both our own cargo bike fleet and ongoing partnerships with some of the leading companies in the space.

We believe that local government, alongside businesses should be considering two major channels for the evolution of delivery:

As it becomes ever more obvious that the future of city transport is two-wheeled and clean, we’re excited at Ryde to be working at the forefront of this nascent movement to bring lasting change to delivery whilst ensuring consumers’ insatiable appetites can still be met. 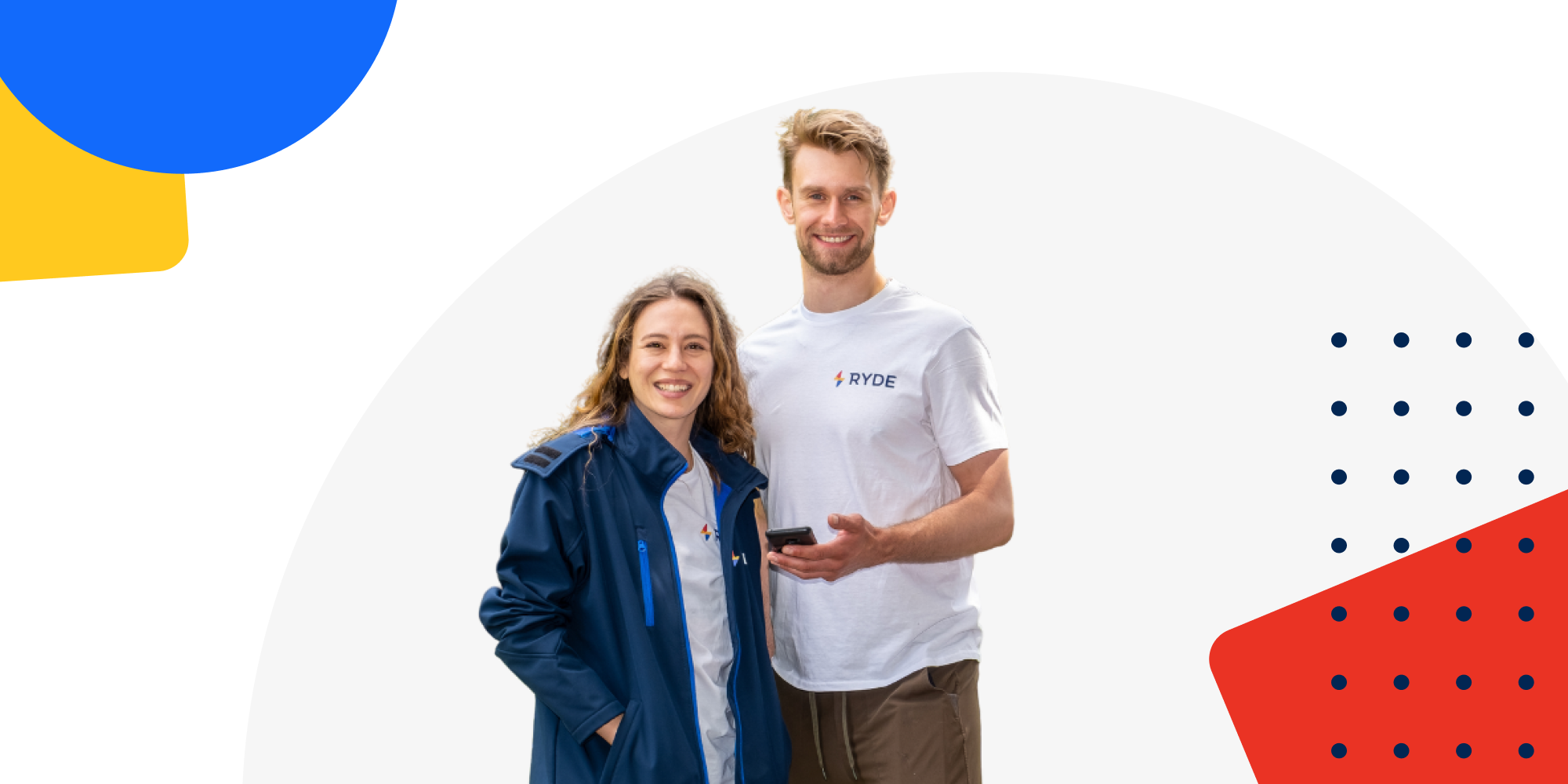 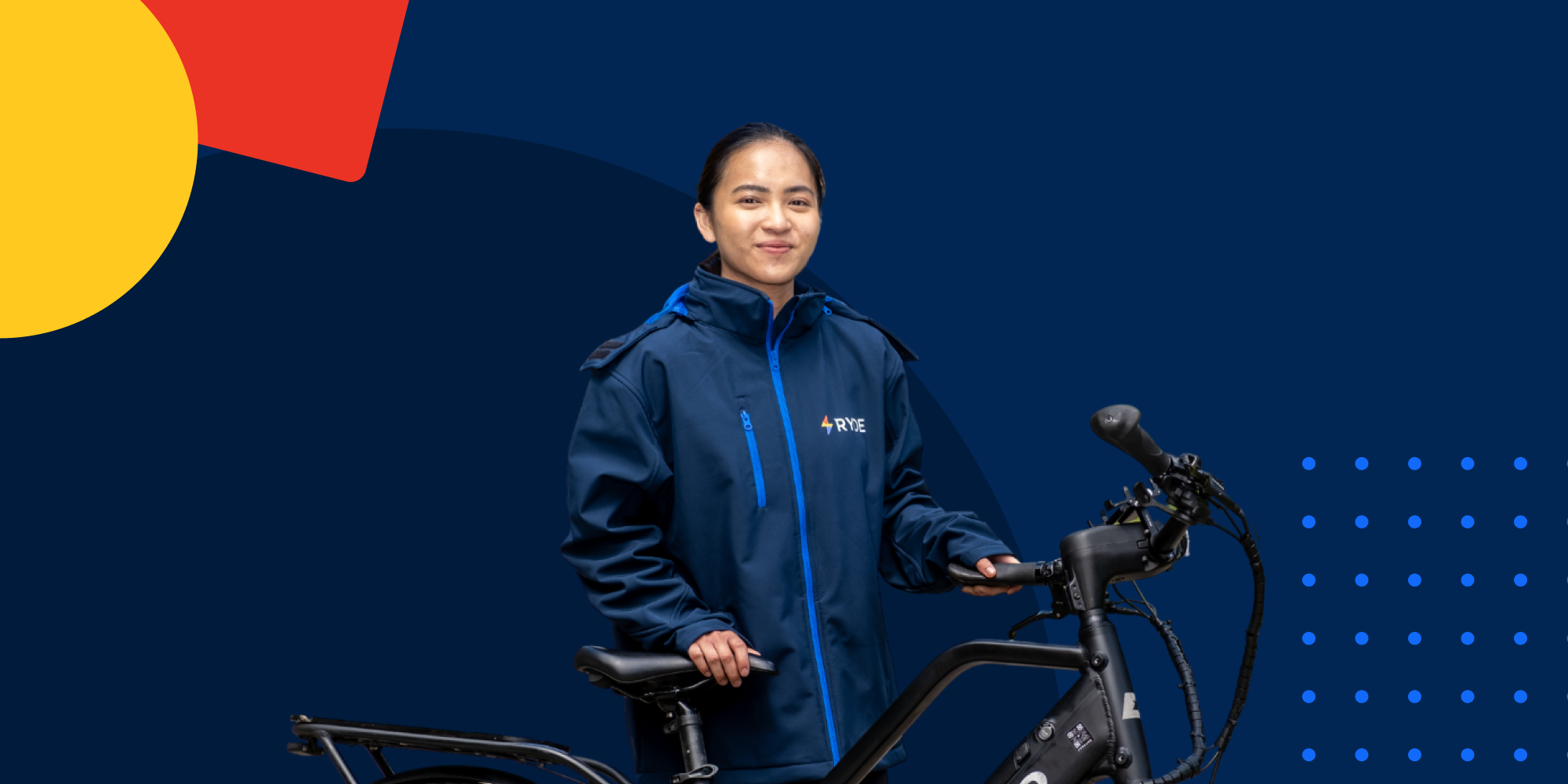 How Ryde is helping riders tackle record inflation
British inflation surged in April this year to its highest annual rate since 1982. At Ryde, we think it is important for us as a 'rider first' business to think creatively about how we support our workforce. We've continued to build on the range of offerings to ease the pressure on their day-to-day living, and I've discussed a few of our measures in this article.
August 9, 2022
Duncan Mitchell 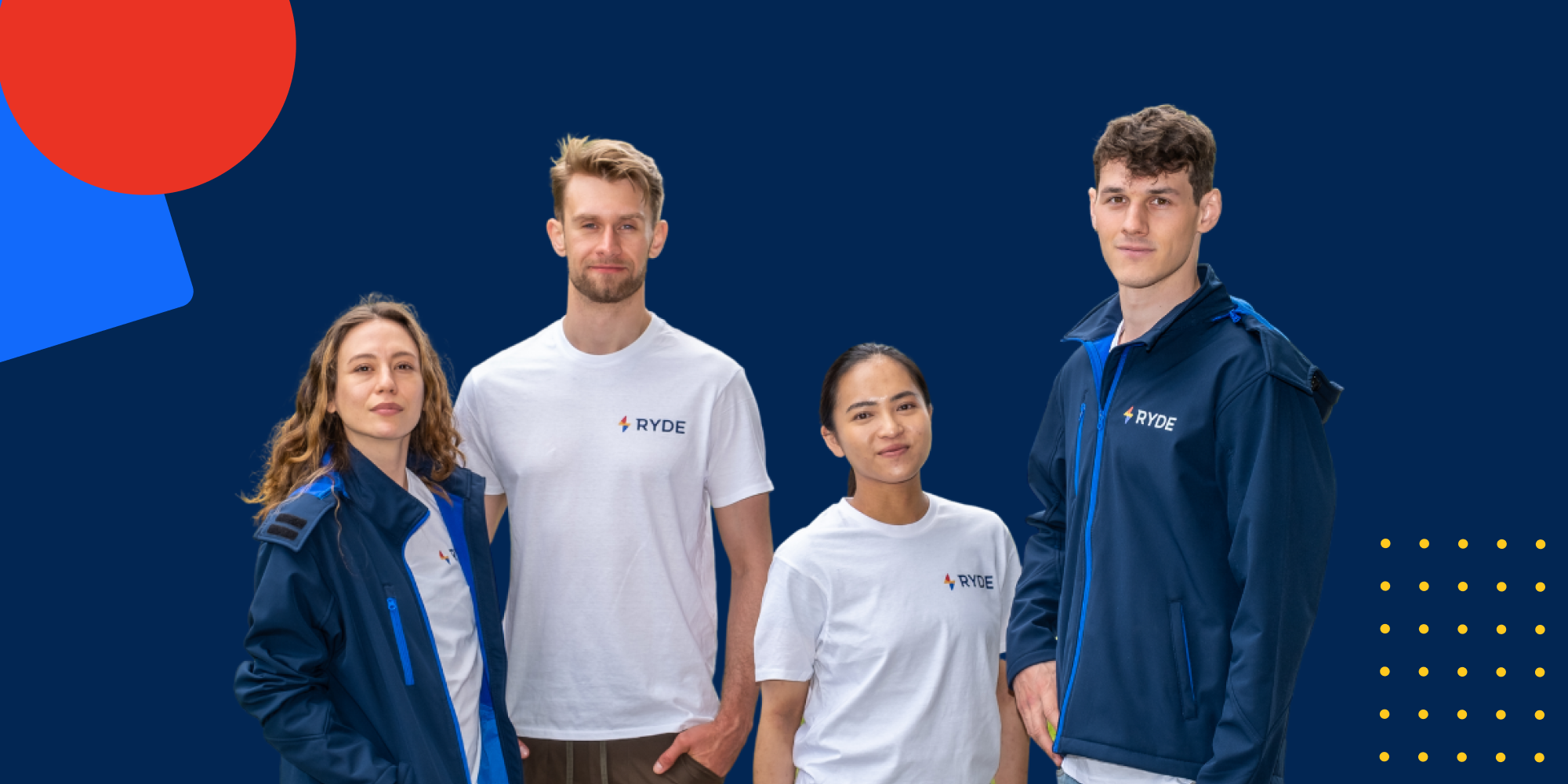 Ryde finds 80% increase in retention for riders who are offered benefits
54% of gig workers across multiple industries don't have access to employer-provided benefits such as medical insurance or paid leave. With many workers switching to a more flexible work-life via gig work, it's time to re-think the benefits and safety net systems available to contractual workers.
August 4, 2022
Duncan Mitchell
View all Articles